Ear Surgery (Otoplasty), IS THIS PROCEDURE RIGHT FOR YOU? 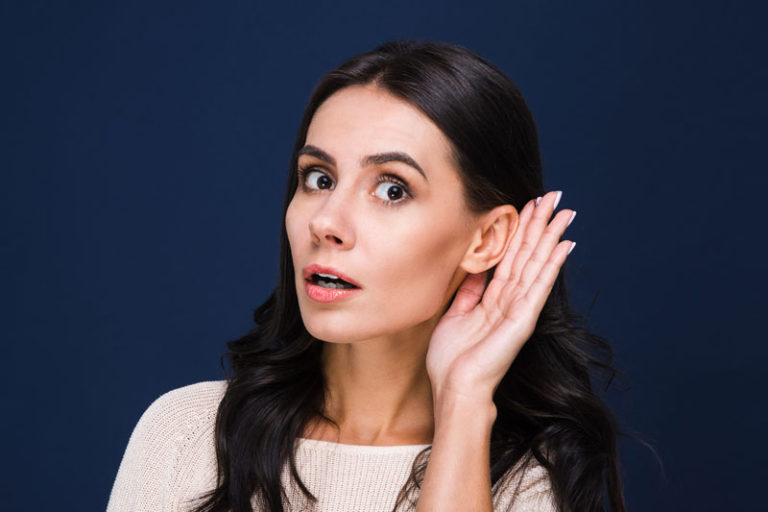 Ear surgery (technically termed otoplasty) is usually performed to set prominent ears back closer to the head or to reduce the size of large ears.

Most often the operation is performed on children between the ages of four and fourteen. Ears are almost fully grown by age four, and the earlier the child undergoes surgery the less teasing and ridicule he or she will have to endure. No additional risks associated with ear surgery on an older patient.

Is this procedure right for you?

Otoplasty can correct several undesirable ear shapes, including lop ear, where the tip folds down; cupped ear, an unusually small ear; shell ear, where the curvature and folds of the ear are absent; and stretched, enlarged, or wrinkled earlobes. Patients should be mentally and physically healthy and have realistic expectations for the outcome of the surgery. Human ears are not typically symmetrical; the goal should be improvement, not perfection.

What does otoplasty entail?

Techniques differ slightly depending on the specific changes to be made to the ear shape, but generally, an incision is made in the skin behind the ear, and the surgeon reshapes the cartilage, often using permanent stitches to help the cartilage maintain its new shape, then the incision is closed with stitches.

What should I expect from the post-surgery recovery period?

You may have some mild discomfort for a few days following the surgery, and a bulky bandage around the head will be required during this time to help the ears hold their shape and heal properly. This bandage will then be swapped out for a lighter one. Your surgeon will remove external stitches after a week or so, but you should avoid bending your ears for at least a month after surgery. Many patients return to work after about five days or seven days for children, but care must be taken to avoid impact to the ear.

Will I have any scarring?

You will have a faint scar on the back of the ear.

What risks are involved?

Rare, minor complications of otoplasty include infection, which is typically treated with antibiotics but sometimes requires surgery to drain the area, or blood clots, which can be drawn out with a needle if they do not resolve on their own.

What will I need to do before surgery?

Think about your goals and expectations before the first meeting with your surgeon. Together you will discuss and decide on the modifications you wish to make to the shape of your ears.

If you smoke, you will need to stop smoking far ahead of the procedure; smoking increases the risk of complications and poor healing, as it adversely affects blood circulation.

Where will the surgery take place?