How Can I Fix My Nipples? 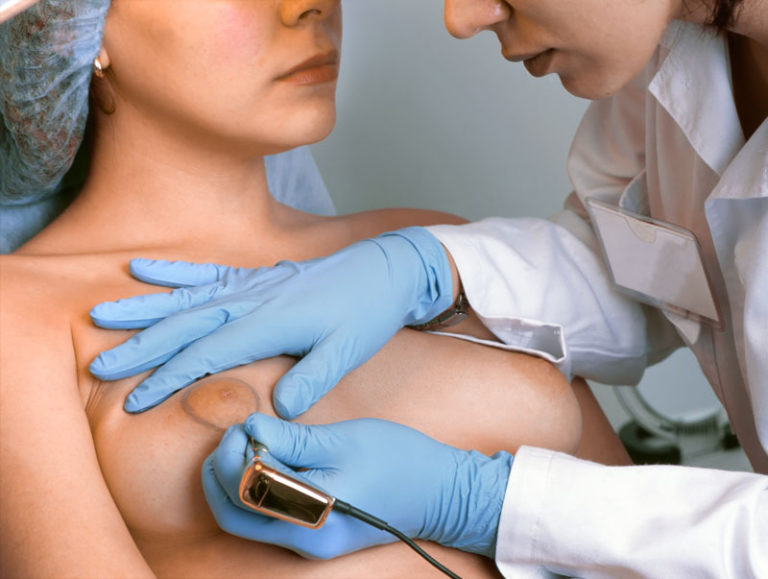 How Can I Fix My Nipples?

This is a question frequently asked by people that are having other kinds of breast surgery like breast augmentation and breast reduction or breast lift, and sometimes by people who are purely concerned with the appearance of their nipples in isolation.

The appearance of the nipples is a concern for both men and women, and it’s actually something specialists deal with pretty frequently.

Before we dive into nipple aesthetics and size and shape and position, the first thing that we should really do is establish some vocabulary.

There are specific concerns that both men and women have with the size shape and position of both, their nipple and their areola.

The nipple itself is fairly straightforward. This is something that someone may feel is either too big in the sense that it projects or sticks out too far from the breast, or on the opposite end of the spectrum, that it is inverted or that it actually recedes back into the breast rather than sticking out.

If a nipple projects too far from the breast, there are various kinds of nipple reduction procedures that can be performed. A very popular option for this is doctors simply remove a ring of tissue around the outside of the nipple and collapse it upon itself almost like folding a telescope back in on itself and then suture it together. That will very reliably reduce the degree to which the nipple projects.

For nipples that are inverted or that stick back into the breast instead of projecting outwards, there are several ways that to approach the correction of inverted nipples.

This is generally a matter of making very small incisions or even just using pokes from a needle to break up the fibrous bands of connective tissue that are drawing the nipple back towards the chest wall into the breast.

Often after these procedures, the nipple has to be suspended in its new everted position, either by sutures or even with a nipple piercing so that it can heal in the proper position and doesn’t contract again back into the breast.

The results of this procedure aren’t quite as reliable as those seen from nipple reduction procedures, and there is a certain amount of relapse that can occur and require secondary or revisional inverted nipple correction procedure.

The other important thing to know about nipple inversion correction and also the correction of nipples that project too far out is that these procedures can interfere with both nipple sensation and the patient’s ability to breastfeed, so these are specific things you should discuss with your plastic surgeon before having either one of these procedures.

Moving on from the nipple to the areola, we can discuss both the size and position of the areola as well as its shape.

In some instances, usually, after another surgical procedure like a breast reduction or breast lift the areola can have an irregular shape, and this is something that surgeons also sometimes need to repair.

Before discussing the position of the areola, let’s discuss issues having to do with its size.

The areola can either just be large due to heredity or sometimes it can become enlarged after pregnancy and breastfeeding. In any event, this is a relatively straightforward issue to correct.

The way that to do this is, surgeons will carefully design an excision of the outer rim of the areola to bring it to its desired shape and size and then suture the border of the new areola to the surrounding skin.

In some instances, usually in cases where they are performing a quite significant areola reduction, they may use permanent sutures to ensure that the areola remains steady in its new size and shape, and spreading doesn’t recur. Since there will by definition be some tension on the repair since they have removed the outer rim of the areola the rest of the breast tissue is essentially togging on it.

In other breast procedures like a breast lift or breast reduction, the areola is often moved on the breast mound, its shape can become irregular and less round. This is addressed in essentially the same way as an areola that is too large. Surgeons use a template to design a very around contour of the areola and then simply excise the portion of the areola that lies beyond this template and then suture the remaining areola to the surrounding breast tissue.

The template is actually called a cookie cutter because it is round and one side of this is sharp so that they can use it to mark the skin and it looks a lot like a cookie-cutter.

In terms of the position of the areola, this is something that is usually encountered in folks who are concerned about drooping of the breasts or what they call breast ptosis, where it appears that the areola is too low on the breast mound and low on the chest wall, such that the breast has a deflated or saggy appearance. This is something that is treated with a Mastopexy or a breast lift.

While it’s more common for women to have concerns about the size and shape of their nipple and areola this is something that is seen in men as well, and the procedures used to address these issues are very similar to those that are used in women.

The nice thing about procedures to address the form of the nipple and areola and nipple-areolar complex is that they can almost always be performed with straight local anesthesia meaning you don’t need to go to sleep, you can be awaken breathing on your own, but they use local anesthesia to make sure the areola is numb and you don’t feel any discomfort.

General anesthesia or twilight anesthesia remains an option, so you don’t need to be awake, but the option is there if you’d like to have a more rapid straightforward recovery. This is something you can literally come in have and done and then just walk out of the office. The whole thing for many of these procedures takes under an hour.

This is not the case for a breast lift or Mastopexy. This is a more invasive procedure that is performed under general anesthesia.

Issues with the nipple and the areola are very common in women, we also see them in men, and they usually are fairly straight forward to address.