How much does breast augmentation cost? 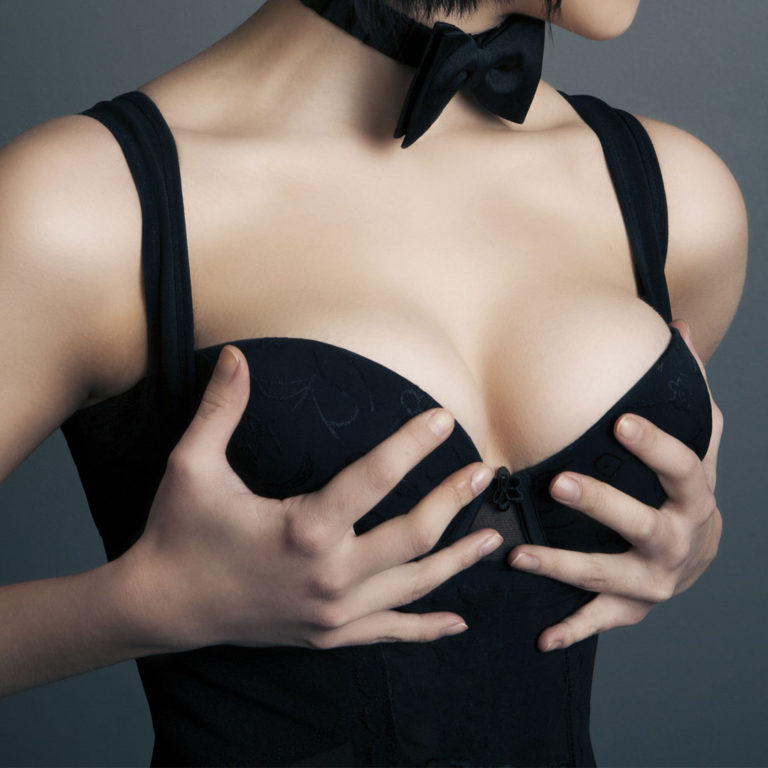 How much does breast augmentation cost?

Four different components go into determining what the price of a breast augmentation is going to be.

We will go through each of them here to give you a better sense of what you can expect when you are looking at the pricing of breast augmentation and breast implants.

The four things that go into determining the cost of a breast augmentation or what is called the surgeon’s fee. There’s an anesthesia fee, a facility fee, and then the cost of the breast implants themselves. Now when you’re looking at a surgical quote from a doctor’s office these things might have different names but more or less these are what you can expect to see on that quote for breast augmentation.

Each of these components will vary according to some factors so let’s look at each one in a little bit more detail.

Let’s look at each one in a little bit more detail. The first component of the cost of a breast augmentation that was mentioned in the surgeon’s fee and this is what you’re paying for the actual surgeon’s work.

Things that go into determining the surgeon’s fee are essentially the complexity of the case, how difficult is the individual case is, what are the anatomical characteristics of the case, and what will the surgeon need to do to achieve an excellent result.

The second case is going to require a lot more complexity and technical maneuvering to achieve the desired outcome than the first one.

You could expect that the second kind of case would cost more than the first one from the perspective of the surgeon’s fee for that breast augmentation.

These would be things like the surgeon’s training; did they trained at a top-notch institution, did they do a fellowship in breast surgery or aesthetic surgery after residency, and ultimately, and this is probably the most important thing, are they board certified by the American Board of plastic surgery?

As you might imagine as the level of training of the surgeon goes up and their degree of certification and memberships in professional societies go up, their cost may go up.

Then the last thing that contributes to the cost of breast implants from the perspective of the surgeon’s fee would be the reputation of that surgeon. This is a little bit more nebulous.

How does the surgeon gain a reputation?

It’s a combination of word of mouth. In today’s world, it’s online reviews and even there might be an element of celebrity. Is this a surgeon that’s known for performing operations on famous people?

All of these things can contribute to making the surgeon’s fee more expensive in the context of breast augmentation.

It is fairly consistent that when operations are performed in hospitals, the anesthesia fee tends to be more expensive, and that can be chalked up to several factors, but essentially hospitals have many moving parts and it simply costs more to get all of these things working together to provide anesthesia for a given operation.

All this is interesting because it flies in the face of the notion that when you’re paying more for something it’s better.

You are often better off having a breast augmentation in a private surgical center in a private office than you would be in a hospital.

A private surgical center does have several advantages over a hospital for an operation like a breast augmentation most cosmetic procedures.

In a private surgical center, the surgeon knows exactly who his team is every time he is using his instruments, and his protocols are being followed to a tee.

Whereas in the setting of a hospital where there are a lot more patients and a lot more staff, and a lot of different operations being performed outside the realm of cosmetic surgery or aesthetic surgery, there’s going to be more variability and the surgeon ultimately has less control over the environment.

In some instances, you might be having your anesthesia delivered by a certified registered nurse anesthetist and these are not physicians so they may be less expensive than having a physician perform your anesthesia.

The last thing that goes into determining the anesthesia fee is the length of the case. Like with so many other things, time is money, and the more of an anesthesiologist time that we’re going to be using to perform a case the more they’re going to charge.

The next component of the price of a breast augmentation is what is often referred to as the facility fee, and what this is referring to is how much it costs to be in the operating room.

Being in the operating room does incur cost because surgeons are using a lot of different supplies many of which are disposable, so they have to buy new ones for each case, and alternatively, the supplies that are not disposable need to be sterilized in the process between cases and all of these things have a cost associated with them.

Just like with the anesthesia, the location of where you’re having your operation is going to play a large role in determining the cost of the facility fee for a breast augmentation.

Hospitals are going to tend to be a lot more expensive for the facility fee than a private office, this often comes down to the fact that when we’re talking about a private surgical center for breast augmentation, it tends to be a much leaner operation where there is a lot more control over it keeping costs down as opposed to a hospital, which often is run by a large corporation which in many different contexts is less efficient and has higher costs.

The length of the operation has a great deal to do with the cost of the facility fee for the simple reason that the longer in the operating room the more of many of the materials that are going to be used. This is also going to increase the cost of breast augmentation.

You want to ask about what is included in the facility fee. These are items like a surgical garment. Is your breast augmentation going to include the surgical bra that your surgeon is likely going to want you to wear after the procedure?

In some instances either you’ll want to, or your surgeon will want you to spend the evening in their surgical facility after your procedure. This is very unusual in the case of breast augmentation because it tends to be fairly straightforward in and out day procedure, but in the instance where an overnight stay is required this is often something that’s going to cost more and contribute to a facility fee.

There are essentially 3 kinds of breast implants.

These are all of the different variables that go into determining how much a breast augmentation it’s going to cost.

Then there’s one last very important thing that is going to affect all of these numbers and all these different categories and that is geography.

There’s a very wide range of pricing of breast augmentation in New York City and nearby areas. You can probably find a bargain pricing number in breast implants and get them done for as little as about $6500. Then as you start going to more experienced people that are known for truly actual results you’ll probably be paying more in the range of 13 to $15000. It is indeed a very broad range and that’s why it’s important to speak to your surgeon and speak to a few different surgeons and get a sense of who you are most comfortable with from many different perspectives including pricing.