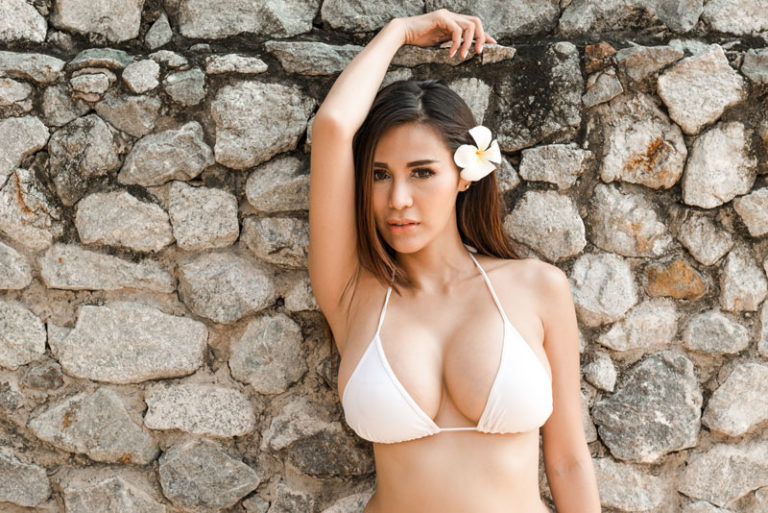 Many factors such as age, pregnancy, nursing, and gravity affect a woman’s breasts. These factors cause the skin to lose its elasticity. The breasts will then lose their shape and firmness and then begin to sag. A Benelli mastopexy is a surgical procedure designed to raise and reshape sagging breasts. Mastopexy can also reduce the size of the areola, the darker skin surrounding the nipple.

Is this procedure right for you?
This surgery is right for patients with relatively small breasts with minimal sagging seeking higher, fuller breasts. This procedure should be planned for those no longer planning to become pregnant, to avoid the stretching and sagging of the breasts that occurs with pregnancy. Patients should be mentally and physically healthy and have realistic expectations for the outcome of the surgery.

Does this procedure affect breastfeeding?
You can breastfeed following this surgery. The nipple and areola are not disconnected from the underlying tissue; thus the functionality of lactation remains intact.

How long can I expect the results to last?
While the effects will last for some time, aging, pregnancy, weight changes, and gravity will cause breasts to lose firmness.

What risks are involved?
Though uncommon, complications may include bleeding, infection, and reaction to the anesthesia. Rarely, the surgery can result in permanent loss of feeling in the nipple.

What should I expect from the post-surgery recovery period?
Discomfort, bruising, and swelling in the breasts will dissipate after a couple of days; pain medication will help relieve any pain. Stitches will remain in place for a week, then be removed. You will need to avoid lifting over the head as well as strenuous activity for about a month.