What are the different kinds of breast lift? 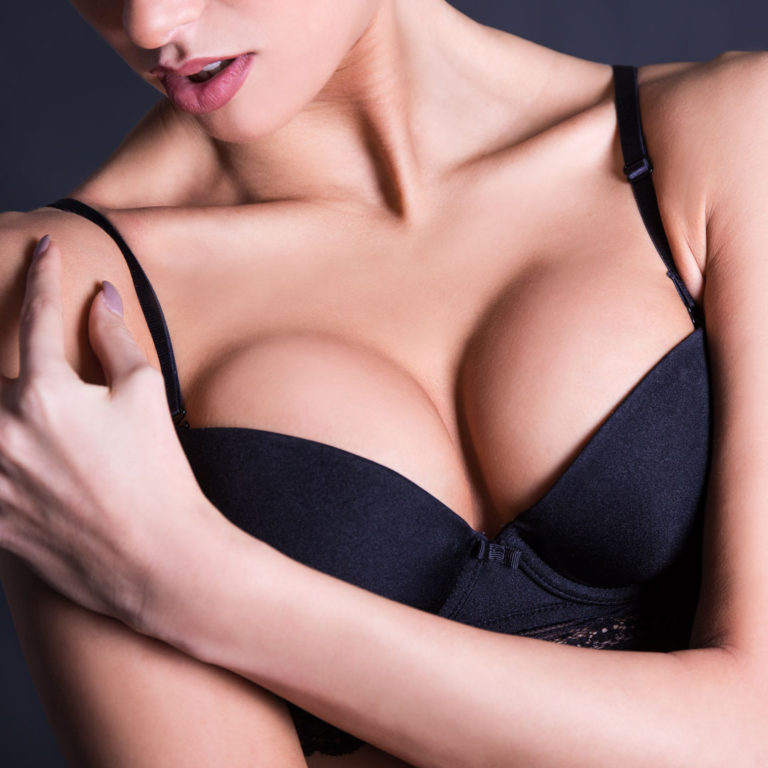 What are the different kinds of breast lift?

First, a little bit of vocabulary. A breast lift is the same thing as a mastopexy, and the goal of breast lift is exactly what it sounds like, it’s to make the breasts higher or more perky, and this is a procedure that is often performed after a woman is finished having children and that’s the ideal time for this procedure because pregnancy and breast feeding can cause the breasts to droop or set, that’s not to say that it’s the only time to have this procedure.

There are plenty of women who have droopy or saggy breasts just due to genetics or after they’ve lost a significant amount of weight and they would like to improve the appearance of their breasts prior to child bearing but it’s just a good idea to remember that if childbearing is in the near future it’s probably not the best time to go ahead with one of these procedures because the process of being pregnant or breast feeding will likely undo most of the work that was done.

There are essentially 3 types of breast lift or mastopexy, and the kind of breast lift that is performed depends primarily on how droopy or ptotic the breast is.

Breast ptosis or droopiness is graded on a scale from one to three, with 1 being the least severe and 3 being the most severe.

As there are 3 grades of ptosis severity, there are also 3 primary types of mastopexy or breast lift.

The first type is called a peri-areolar mastopexy. Peri-areolar means around the areola. It is performed by making an incision at the border of the areola and the regular breast skin and then another incision a number of millimeters or centimeters around that one.

The incision pattern looks like a donut, where the areola is at the center of the donut. That’s why this kind of a breast lift or mastopexy was nicknamed the donut mastopexy, and the skin between the 2 incisions is removed.

The result of this due to the geometry of the breast, is that a breast lift result now is a fairly minor lift. It is usually said that patients can’t get more than about a centimeter or 2 of height of lift with this procedure.

For patients with a small amount of ptosis or grade 1 ptosis, it’s a very good option because there is minimal scarring and it’s a very easy recovery.

For people that have more significant ptosis, there is what’s called a circumvertical mastopexy. This is just like a circumareolar mastopexy with the addition of an incision that goes down the front of the breast.

That’s why the name of this is circumvertical. Circum refers to the circular incision around the areola, and vertical refers to the scar or the incision that goes straight up and down the breast. This is a very powerful operation that can effectively treat grade two ptosis.

For very severe forms of ptosis or very significant breast drooping, there is what’s called an inverted T mastopexy, also called the Wise Pattern mastopexy. This procedure is just like a certain vertical mastopexy with the addition of a horizontal scar under the breast. This pattern of incision really resembles an anchor in a lot of ways.

A circumvertical mastopexy is often called a lollipop mastopexy because that’s what the incision pattern looks like, it’s circular around the areola. A vertical line extending down from that circle like the stick of the lollipop.

For the most severe kind of breast ptosis, a great 3 ptosis, it is often performed an inverted T mastopexy also called a Wise Pattern mastopexy or even an anchor mastopexy.

Mastopexy is an operation that do causes a significant amount of scarring on the breast. The good news is that in most people with a well-designed mastopexy, those scars are going to heal very well over time and often become difficult to see.

However, it’s important to understand that scars do last forever, and you will have scars after having a mastopexy. This is an operation where someone is essentially trading off having scars on their breasts for having a really nice breast shape.  This is a personal decision and for a lot of people a breast lift or mastopexy is a really good option.