What Can I Do About My Abdomen Post-Pregnancy if I Don’t Want to Have A Tummy Tuck? 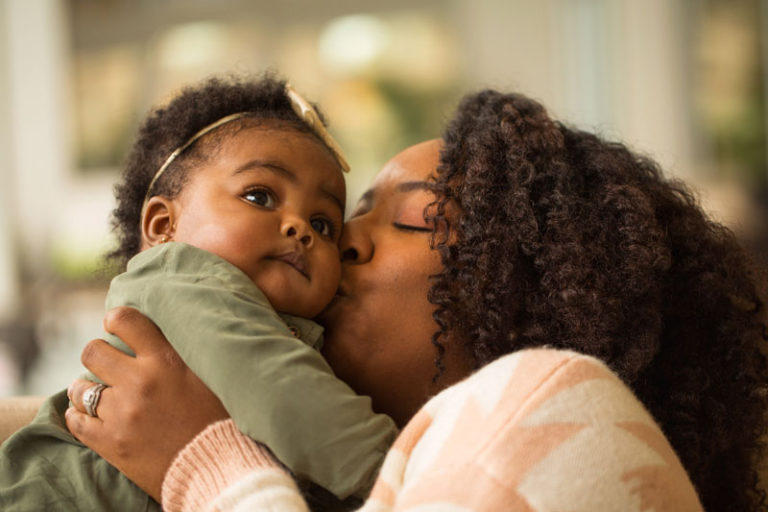 What Can I Do About My Abdomen Post-Pregnancy if I Don’t Want to Have A Tummy Tuck?

The abdominoplasty has always been the mainstay of abdominal rejuvenation, and this is because it addresses all of the different anatomical problems that occur in the abdomen after pregnancy that it is possible to address with the surgical approach.

We speak about these issues according to the anatomical layer that they concern. Working from the outside in, after pregnancy, the skin envelope of the abdomen is stretched by the expanding uterus, and after the baby is delivered often the abdomen can’t contract back, the skin can’t contract back to its original tight level, so we’re left with loose ripply skin after pregnancy.

Moving down a level, there is often some fat redistribution after pregnancy and breastfeeding. There’s excess abdominal adiposity that can be very stubborn and very difficult to lose after pregnancy and breastfeeding, and finally, when we look at the abdominal wall itself, that combination of muscle and connective tissue, specifically the rectus abdominis muscles or the vertical 6 pack muscles, those often spread apart during pregnancy to make room for the expanding uterus, and when they cannot completely come back together after pregnancy we’re left with a very common condition called a rectus diastasis, and that’s when there is space that remains between the rectus muscles after pregnancy.

There’s a reason that the abdominoplasty is the mainstay of abdominal rejuvenation and often the centerpiece of a mommy makeover: it works well.

However, an abdominoplasty can be a major investment both in time and in recovery, and it’s just not compatible with everyone’s life. For people that don’t have very severe skin laxity or a major rectus diastasis or significant fatty deposition in the abdominal region after pregnancy and breastfeeding, it would be great if there was another approach to start to move in the same direction as the kind of results that are seen after an abdominoplasty, even if the result isn’t quite as dramatic.

For these people that have mild to moderate skin laxity of their abdomen, mild to moderate rectus diastasis, and just a small amount of fat redistribution to the abdomen, there is a great combination of procedures that are being used with really nice success.

Here is how they work together nicely to deliver an excellent result for a mild to moderate cases of abdominal contour issues after pregnancy.

These 3 technologies are BodyTite, which is radiofrequency skin tightening, Liposuction, which is where they remove fatty deposits through tiny incisions in the selected treatment area, and finally, Emsculpt, which is a non-invasive treatment that uses high intensity focused electromagnetic energy to provide an intense muscular workout. By using these 3 technologies together surgeons can provide a nice change on abdominal contour and abdominal rehab for women that have given pregnancy and have mild to moderate abdominal contour issues.

By using this combination of treatments, while doctors cannot achieve a result that’s quite as profound as what they can get with abdominoplasty, they can get a nice improvement in the properly selected patient for a lot less money and a lot less downtime than they would have with the traditional procedure.

To move it through these treatments one by one, from mild to moderate skin laxity, surgeons have been using the BodyTite treatment, which is radiofrequency skin tightening. This is a device that has 2 poles, one pole is at the end of a very thin wand, and the other pole is at the end of a thicker piece of the device. The thinner pole goes under the skin through a very small 3 to 4-millimeter incision. The other pole travels along the surface of the skin following the internal pole and radiofrequency energy is passed between these 2 poles, that’s why it’s called bipolar radiofrequency skin tightening, and it heats the skin, it because the controlled thermal injury, and then as that controlled thermal injury heals by contraction the tissue tightens, so whereas with an abdominoplasty surgeons are directly excising skin by making a big incision. With the radiofrequency skin tightening and BodyTite, they can provide some real degree of skin tightening with a truly minimally invasive procedure.

At the same time, with a Tummy Tuck doctors often perform some liposuction to address fatty excess after pregnancy, addressing 2 layers, the 2 outermost layers of the abdomen with these minimally invasive procedures, the BodyTite for the skin and the liposuction for fatty excess. With an abdominoplasty, they would have addressed a true excisional procedure requiring a long incision.

For the deepest layer of the abdomen and to address the changes that it has undergone after pregnancy, in Tummy tuck doctors are going to sew those rectus muscles back together in the midline, they are going to perform a placation of the rectus muscles to treat a rectus diastasis.

But now, with the advent of Emsculpt surgeons can address a rectus diastasis noninvasively, by using highly focused electromagnetic energy they can perform the equivalent of the 20000 crunches in 30 minutes, and by achieving these super-maximum muscle contractions it has been shown that Emsculpt can cause an 11 percent on average improvement in diastasis recti.

Now again 11 percent is not earth-shattering, but for someone with a mild to moderate problem combining Emsculpt with some liposuction and the BodyTite procedure they can achieve some very nice results with a procedure that has minimal downtime and it really can be performed at a fraction of the cost of a traditional abdominoplasty.

By no means are we advocating that we can replace or reproduce the dramatic changes of abdominoplasty with this combination of Emsculpt, liposuction, BodyTite For people with a mild to moderate problem that don’t want to have the downtime or expense associated with a classic abdominoplasty, this combined minimally and non-invasive approach may be a reasonable option to consider.